Celebrity power couples don’t often last too long, but the magic of their romance sometimes has us wishing they could have had a fairy tale ending. Now, with the help of state-of-the-art artificial intelligence, we can imagine a more idyllic future where the power couple stayed together and had children instead of publicly catastrophic splits. Here we have used StyleGAN, an AI computer vision algorithm, to prompt an AI to “imagine” what celebs’ adult children would have looked like all grown up.

Divorced and Never Had Kids

Broke Up and Never Had Kids

The Office’s Pam and Jim

The “children” were imagined by an implementation of StyleGAN, a state-of-the-art AI that generates new images using Generative Adversarial Networks that compete to create increasingly realistic-appearing images that remain true to life.

Note: We did not develop the phenomenal algorithm used to generate these faces. The StyleGAN algorithm used to produce these images was developed by Tero Karras, Samuli Laine, and Timo Aila at NVIDIA, based on earlier work by Ian Goodfellow and colleagues on Generative Adversarial Networks (GANs). 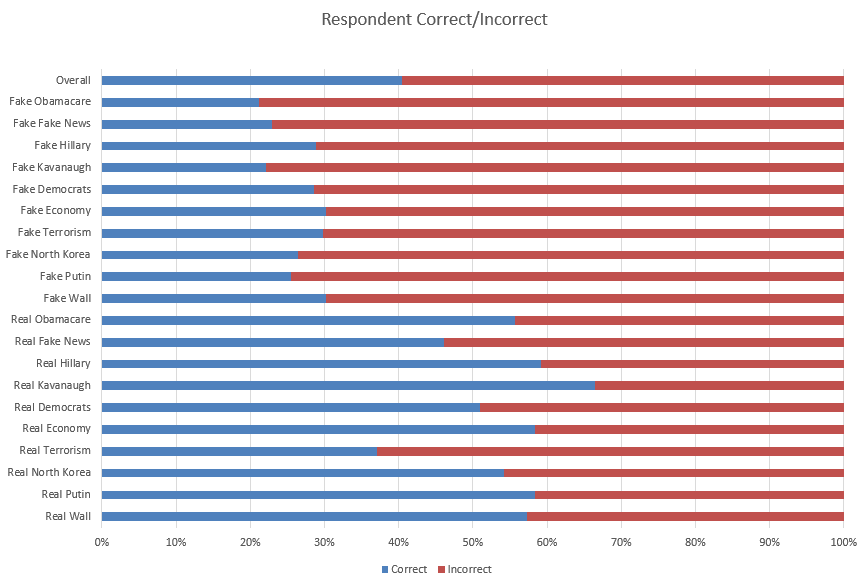